The Flemisch Radio Choir, Brussels Phylharmonic, Boys Choir of the Flemisch Opera and many more are responsible creating this wonderful Romantic styled music. 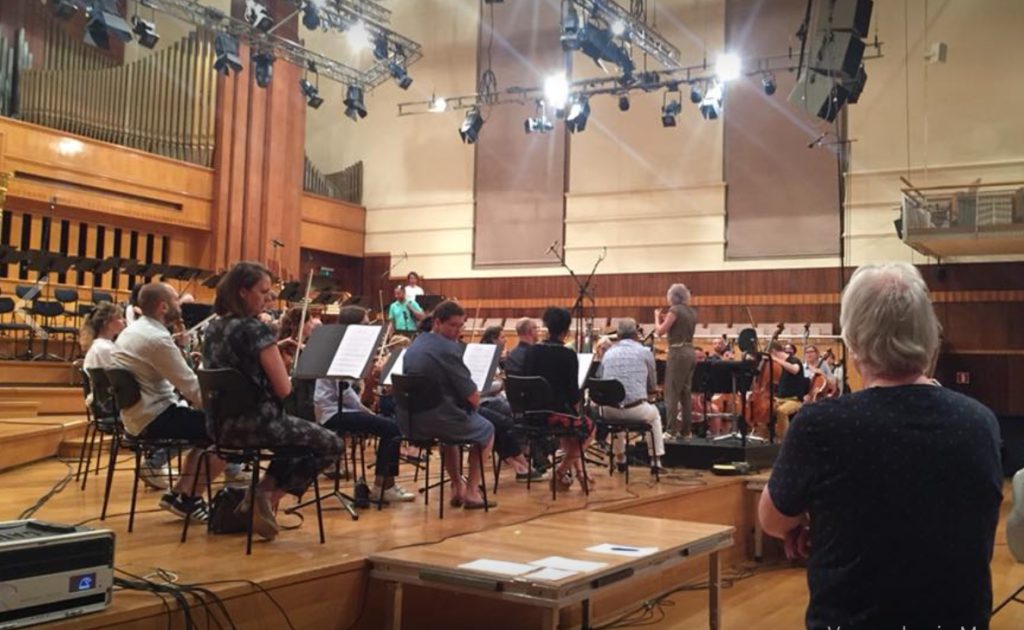 Although I am especially known for my instrumental compositions, I have always loved vocal music as well. This CD displays a nice variety of music for voices and contains no less than six “first recordings.” The three first works are for mixed choir, with orchestra, organ and piano respectively and they feature the “Flemish Radio Choir”. Soprano Anneke Luyten shines in the last three works, accompanied by chamber orchestra or a special chamber music combination. Encapsulated by those 6 pieces of music you’ll find a short a capella piece for children’s choir.

“Il Bucaneve” means “the snowdrop” and the text tells the story of a little flower, piercing itself through the snow to see the early spring sun. This is symbolic for any artistic process: a simple idea (or cell) develops into something greater. A related image can be seen on the cover photo, made by Luca Artioli. Luca Artioli also wrote the texts of “I Colori della Gioia” (“The Colors Of Joy”), the aria that gave this CD its name. 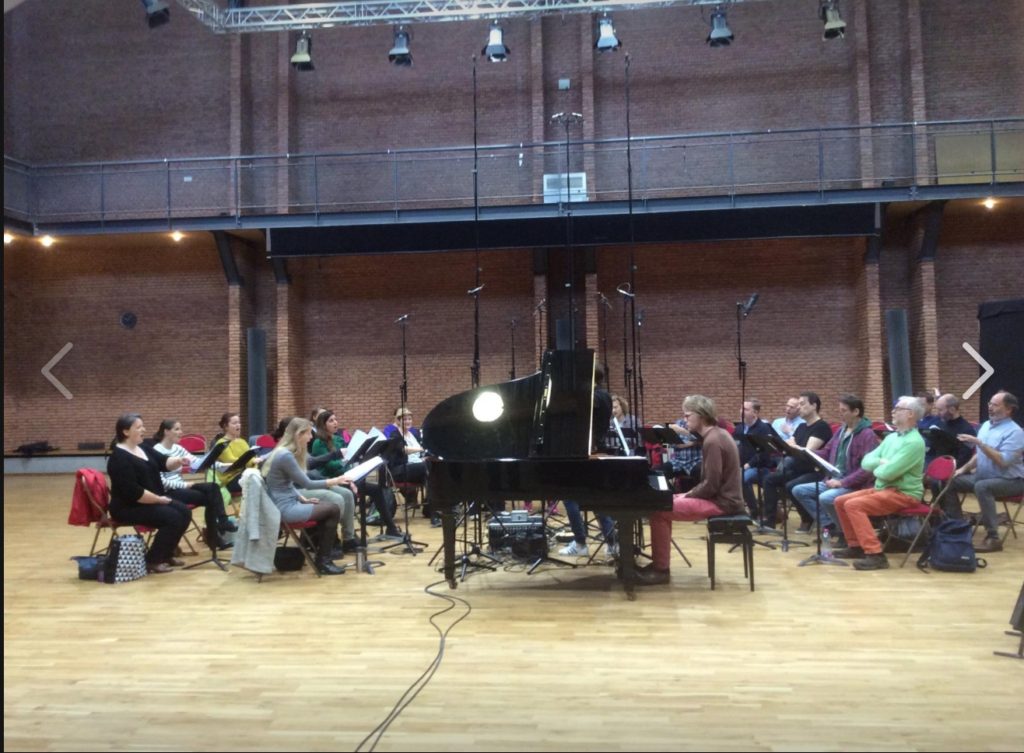