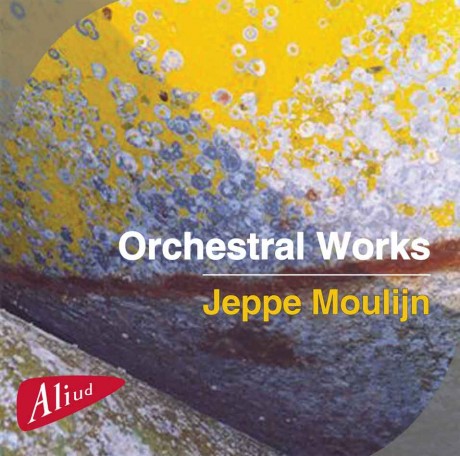 “I wanted to feel the same excitement, the same itch, with new music as when I discovered a new piece by, say, Ravel in my teens”
After the extremely turbulent 20th century, of which the musical history may be defined as an endless series of “style wars”, now, in the 21st century, composers seem to be freer than ever to choose whatever means of expression they want. But Jeppe Moulijn studied composition in an environment where there was little or no understanding for his impassioned embracing of late romanticism and the early 20th century. But Moulijn has not been standing still and now has left all naiveté behind. He is a composer of today.
This CD is a document showing this process, from the neo-romantic violin concerto
of 2005 to Et Fit Lux of 2012.
Moulijn’s work can be described as expressive, rich in instrumental colours and details. It is accessible, without consciously aiming for it.
“Composers should think from the standpoint of the musician. And musicians should try to ‘re-create’ like a composer”
Moulijn’s work is first and foremost formed by his 20 years of experience as an orchestra conductor, and therefore of a musical tradition reaching from Bach to the present day.