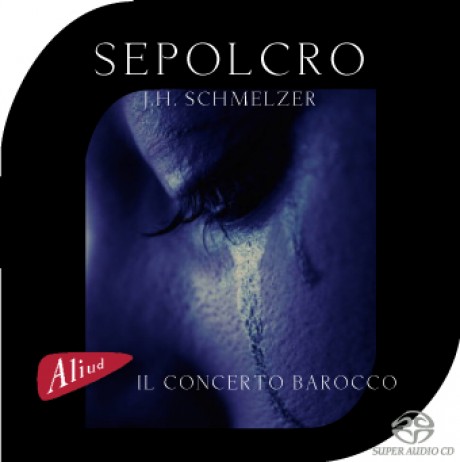 In Vienna during the second half of the 17 th century a unique form of religious musical theater developed known as the sepolcro. These one act musical dramas, usually based on the Passion of Christ, were performed in the holy week in one of the court churches. The form of these sepolcri were in almost all cases the same, an opening sinfonia followed by a series of recitatives and arias with a concluding madrigal sung by all the “Interloquists” or characters. Schmelzers sepolcro “Stärcke der Lieb” was most likley composed to be performed in one of the private chapels of one of the members of the Imperial Family, its uniqueness however lies in the fact that the piece is composed in the local dialect as opposed to the customary Italian.

Next to the Sepolcro there is a wonderful Requiem by Schmelzer on this SACD.

Both are World Premiere Recordings! 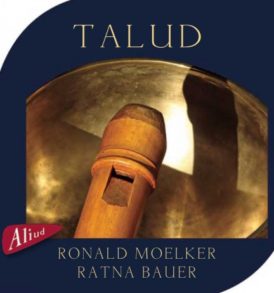 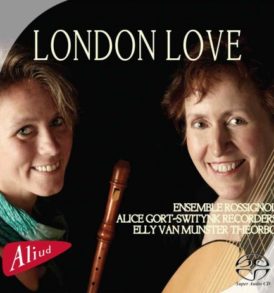