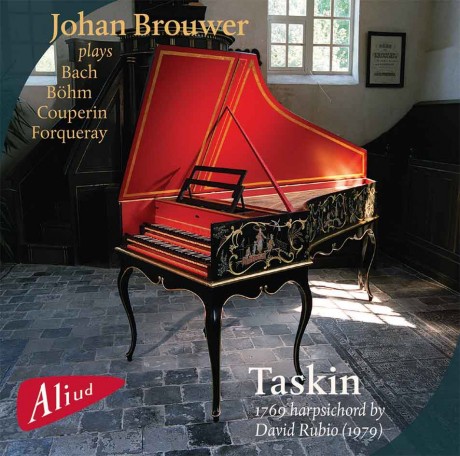 The Suites of Georg Böhm (1661-1733) were produced in an environment orientated towards France, like the court in German
Celle, where the French consort of Duke Georg Wilhelm resided. After her husband’s death, she lived for some years in
Lüneburg, where Böhm worked in the Johannis-Kirche. Besides the usual dances, the Suite in F Minor played here contains for
instance a French Ciaconne.