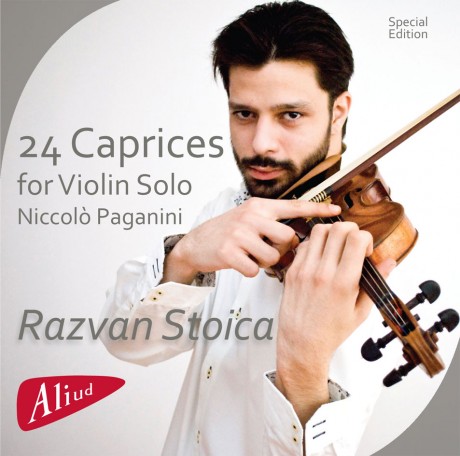 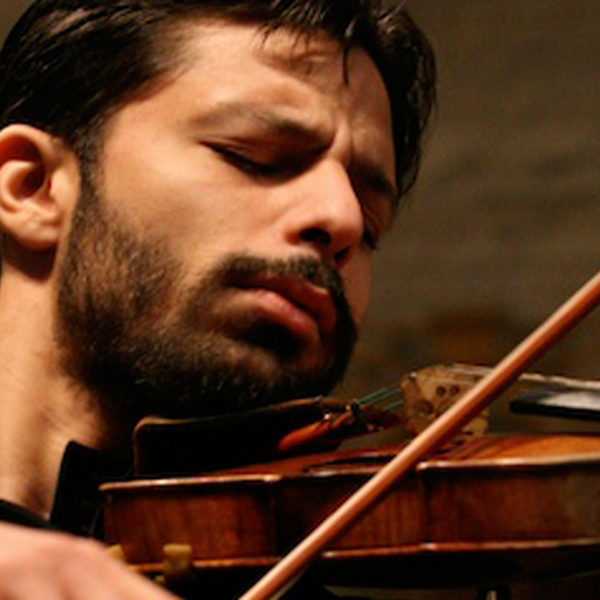 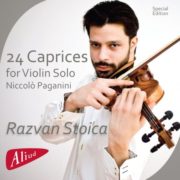 Paganini’s 24 Caprices are a milestone for any violin virtuoso. Paganini composed these solo works to play exclusively in his concerts, all of which profoundly influenced the evolution of violin technique. Generally speaking, Paganini’s compositions were technically imaginative, and the timbre of the instrument was greatly expanded as a result of these works. Sounds of different musical instruments and animals were often imitated. Like Caprice no.9 (Hunting) or no. 13 also known as “Devil’s Laugh”.

Paganini was in possession of a number of fine string instruments. More legendary than these were the circumstances under which he obtained (and lost) some of them. While Paganini was still a teenager in Livorno, a wealthy businessman named Livron lent him a violin, made by the master luthier Giuseppe Guarneri, for a concert. Livron was so impressed with Paganini’s playing that he refused to take it back. This particular violin came to be known as Il Cannone Guarnerius. On a later occasion in Parma, he won another valuable violin (also by Guarneri) after a difficult sight-reading challenge from a man named Pasini.

Playing and recording the 24 Caprices by Niccolo Paganini on his Stradivarius 1729 brings to this recording the original atmosphere that Paganini created in his concerts while playing these amazing extreme virtuoso works.