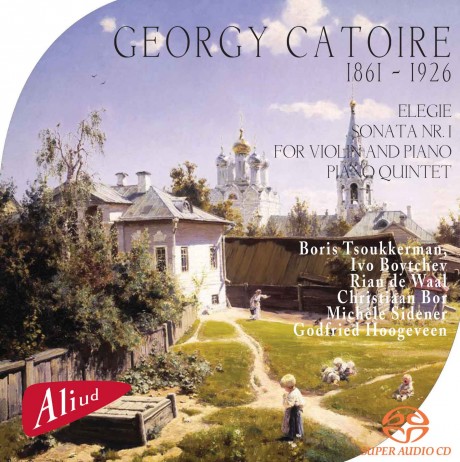 In 1896 gold was found in the northern Canadian river of Klondike, and from that moment on the word Klondike has stood for undiscovered treasure. Recently one musical treasure after the other is being unearthed. One of these discoveries is the music of the all but forgotten composer Georgy Catoire (Moscow 1861-1926). By the end of the twentieth century Catoire’s music has been gradually gaining worldwide public recognition. Old recordings have been released again and various English, American, German and Dutch musicians have made new ones. There is no doubt that the search for new Klondike treasures will be continued!
Boris Tsoukkerman