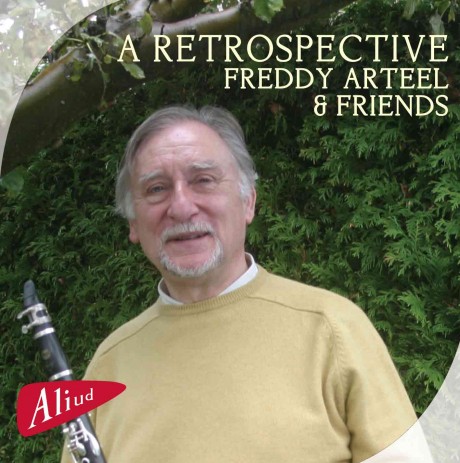 I was 12 years old when I met Freddy Arteel for the very fi rst time. On this occasion, the Philharmonic Orchestra of the City of Antwerp performed a concert for the Musical Youth Association presented in the indoor sports hall of my native town. In the middle of orchestra, a very remarkable man attracted my attention throughout the entire concert. Why was my attention attracted to this man? Was it because of the distinctive way that he sat as he played? Was it the way that he continued to be connected to every note that the orchestra played, even when he himself was not playing? Was it his impressive physical appearance; very tall and aristocratic looking? Or was it a combination of all these elements? I really don’t know, but from that day forward Freddy Arteel has continued to make an unforgettable impression on me. I did not know it then, but this distinguished gentleman would have a profound impact on the rest of my life and my musical career.