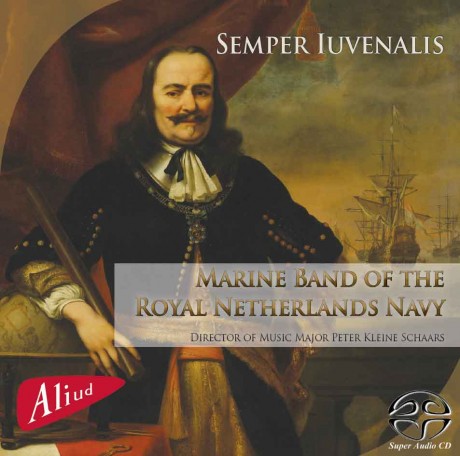 This platinum jubilee coincides with the 350th anniversary of the Marine Corps (1665-2015), an organisation belonging to the oldest branch of military service of the Netherlands: the Royal Netherlands Navy established in 1488.

As early as the 17th century in the days of Fleet Admiral Michiel de Ruyter one of the initiators of the Marine Corps, music has played a role in the navy. Besides using it to pass through commands, signals and for recruiting ships’ crews, it was ideal for moving groups of people (soldiers) to the cadence of musical genres with a duple time sense of rhythm: the military march was born. Marching was made more pleasant by an often cheerful and recognizable melody, improving morale and at the same time giving the column an impressive appearance through the uniform movements.

This military marching music also developed into marches destined for entirely different purposes, like commemorations, celebrations or for amusement. According to the occasion, the tempo and key were adapted: from slow to (very) quick, cheerful or of quite a plain nature. Examples of this are, among others, the funeral marches, procession marches, inauguration marches and dance and circus music. At the same time a genre emerged that could be performed on stage, the concert march, giving the traditionally non-marching symphony orchestra occasion to programme this music. A few of these pieces of music, well-known and loved by the public in general are; the Radetzky March by Strauss, the Pomp and Circumstance Marches by Elgar, the Stars and Stripes Forever by Sousa and the Florentiner March by Fucík. 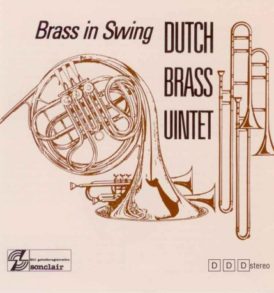