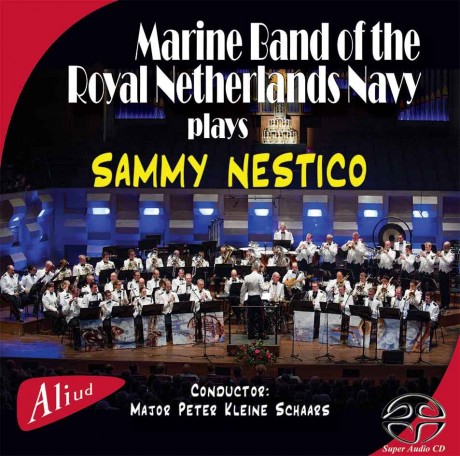 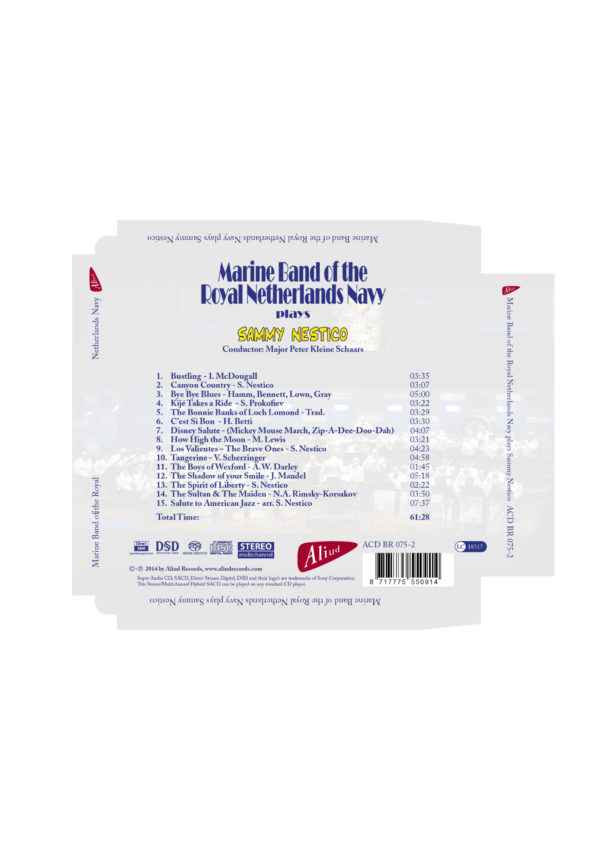 Sammy Nestico received a Bachelor’s degree in music education from Duquesne University in 1950, and has since then received an honorary Doctor of Music degree there, as well as numerous awards.
He has been a professional music arranger since 1941, when he became a staff arranger for ABC radio station WCAE in Pittsburgh at age 17. Dur- ing his career, he arranged music for the Count Basie Orchestra (1967– 1984), the US Air Force Band (15 yrs) and the US Marine Band (5 years) both in Washington, DC. In addition, he played the trombone in the big bands of Tommy Dorsey, Woody Herman, Gene Krupa, and Charlie Barnet. During his long career in the television and film industry, he has arranged and conducted projects for artists such as Bing Crosby, Sarah Vaughan, Frank Sinatra, Phil Collins, Barbra Streisand, Count Basie, and many others. As orchestrator, he has worked on nearly seventy television programs, including Mission Impossible, Mannix, Charlie’s Angels, and The Mod Squad.

Having turned 90 in 2014, Sammy Nestico – understandably – is no longer very keen to start lengthy projects with third parties. Luckily we had a common friend in Peter Schueller, a fellow trombonist and arranger who moved to the States from his native Germany and has been one of Sammy Nestico’s students for a long time. He now is Sammy’s assistant in many ways. After we had agreed on the recording and the repertoire of this CD, Peter performed a Herculean job, providing new instrumentations for all works on this CD for the Marine Band. A magnificent feat!