Kurt Weill’s first great success was the Three-Penny Opera, which he co-wrote with Bertolt Brecht. The opera had its première in Berlin in 1929 under the direction of Otto Klemperer. The Three-Penny Opera was both Weill and Brecht’s first critical success. It is not a traditional opera, but a theater piece with 22 individual vocal numbers. The story is based on a play by John Gay from 1728, The Beggar’s Opera, and takes place in the Soho district of London. Weill assembled an instrumental suite from the most famous pieces from the Three-Penny Opera. He called it the “Little Three-Penny Music.”

Marie Galante
Kurt Weill wrote the music to the play Marie Galante by Jacques Deval while in Paris. The play is about a young woman who is kidnapped to Panama and forced into prostitution. When she has finally earned enough money to return home, she is murdered. Marie Galante had its première in 1934 in the Theatre de Paris. The suite that is recorded on this CD includes Weill’s complete music for Marie Galante. It is well worth noting how typically French the music is — especially the vocal numbers. This shows yet again Weill’s enormous multifaceted talent. The conductor Peter Kleine Schaars has arranged the music from Marie Galante for the same instrumentation as the “Three Aspexts of Kurt Weill.”

Three Aspexts of Kurt Weill
Peter Kleine Schaars was inspired by the different characteristics of the three periods of Weill’s life (1900-1950): the Berlin, Paris and New York phases. “Three Aspexts of Kurt Weill” consists of a theme that is presented in three different manners, each corresponding to the three periods of Weill’s life: first as a protest march and as a parody of the fascist use of music, then as a French musette, and finally in American big-band style.

Oil Music
This is a plucky work from 1930, which contains a nocturnal introduction, two labor rhythms, two worker’s melodies, and an anti-Shell Oil song with the title “The Mussel of Margate.” The arrogance of a multinational company is here dealt a jab to the jaw. 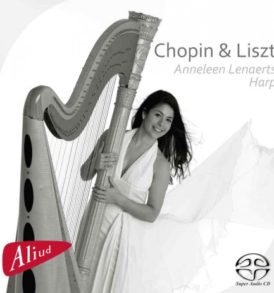 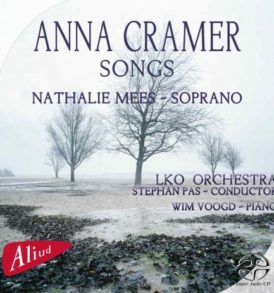 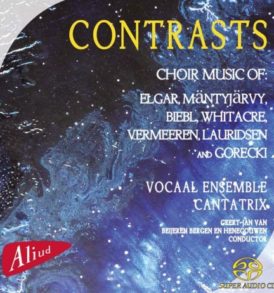 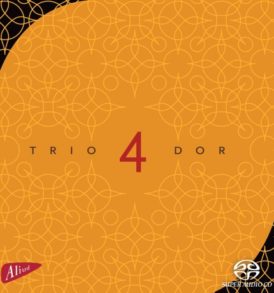