View cart “Capriccioso” has been added to your cart. 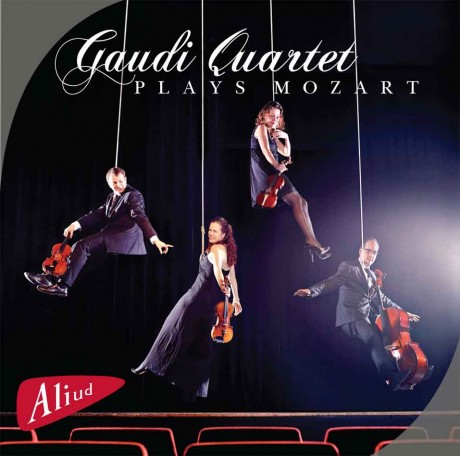 “Divertimenti” were a popular and much loved musical form in the 18th century. Mozart composed a lot of Divertimenti. Although the Divertimenti KV 136/137/138 were originally composed as the ”Salzburger Symfonies”. Due to the Italian influences and emotional depth in the slow movements people thought more of these four-voiced works than just simple “Divertementi”.The Gaudi Quartet has been an advocate of these divertimenti and early quartets of Mozart for many years. Maybe because we know what Mozart composed later on in his career we tend to say that these early works are “precursors of…….”. That is a shame! I personally share this sentiment with the Gaudi Quartet. On this CD you can hear the amazingly rich quartet music Mozart gave us in his teenage years.