View cart “Danse Et Chanson” has been added to your cart. 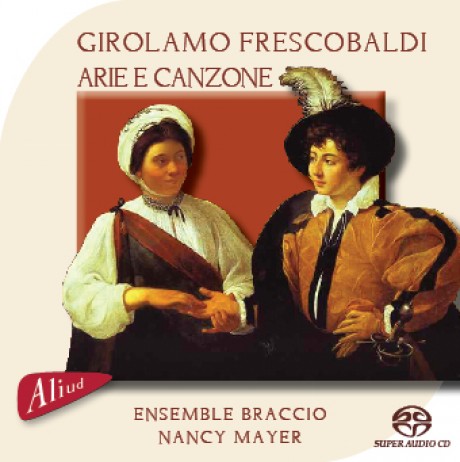 Girolamo Frescobaldi’s chamber music has been somewhat neglected in favor of his more famous keyboard compositions. This recording presents a selection Frescobaldi’s music for small ensembles as it could have been heard in performance at, for example, an early 17th century salon. Perhaps the best known pieces on this disc are the canzonas for bass instrument and continuo, which are among the earliest published repertoire for solo bass instrument. Like the discant and the discant and bass canzonas, they show a composer exploring the new instrumental conventions of the early 17th century.