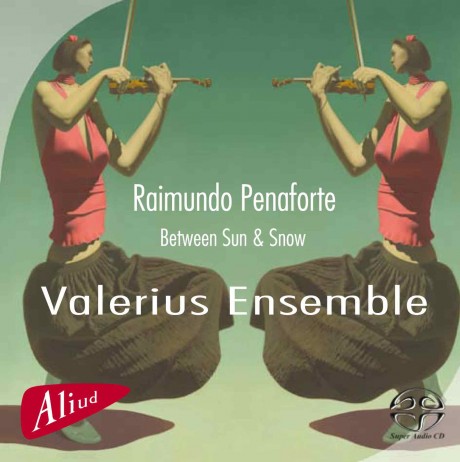 Inspired by a broad range of musical genres that span classical, Latin, jazz and traditional folkloric music from his native Brazil, Raimundo Penaforte has appeared nationally and internationally as a composer and performer.

The Valerius Ensemble a revelation in music

The Valerius ensemble, founded in 1988, is a chamber music ensemble based around a group of musicians most of whom are also members of The Netherlands Symphony Orchestra. The ensemble present more than 25 chamber music concerts a year. Depending on the programme the number of musicians performing per concert varies from two to nine or even more. With its annual series of six chamber music concerts on Sunday afternoons, the ensemble plays a significant role in the programming at the Music Centre in Enschede, Netherlands.