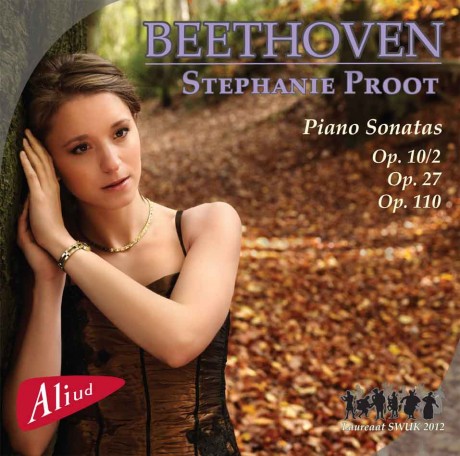 In the early days of his career, Ludwig Van Beethoven (1770-1827) was especially known in Vienna as a pianist and improviser. His whole life the piano would remain his faithful companion. In fact, it was his innate intimacy with the piano that would set him back on track not only while dealing with personal and artistic crises but also during the process of discovering his most innovative compositional techniques. Apart from a series of variations, piano concertos and chamber music, Beethoven’s oeuvre for piano solo consists of no less than 32 piano sonatas, developed over a 30 year time span. The first sonatas are born in the classical Viennese tradition. Nevertheless, Beethoven, ever the individualist, immediately confronted the stylistic borders of the sonata practices of Mozart and Haydn. These early sonatas show a symphonic texture and style. They mostly consist of four (instead of three) movements and are thus longer, more expansive and heavier compared to what people were used to at that time. Even though the technical difficulty of Beethoven’s sonatas is very high, he loathed meaningless virtuoso passages. In Beethoven’s ‘serious’ music, not one note is exempt from a functional or dramatic sense. His ability to combine structures and ideas of increasing complexity into a strong unity was of the utmost importance.