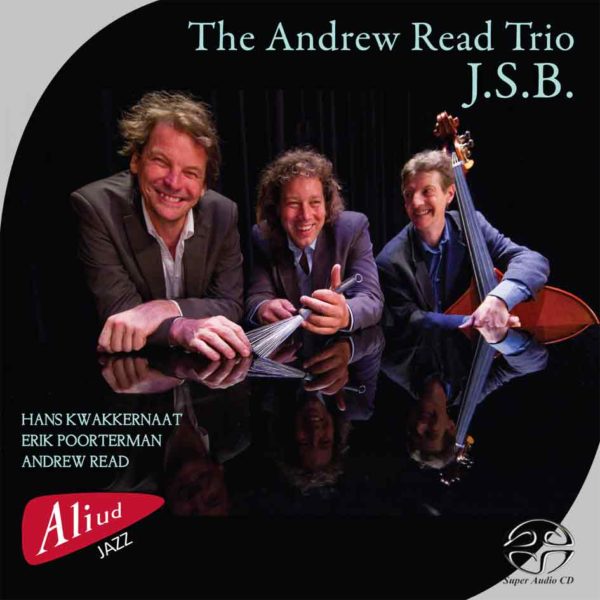 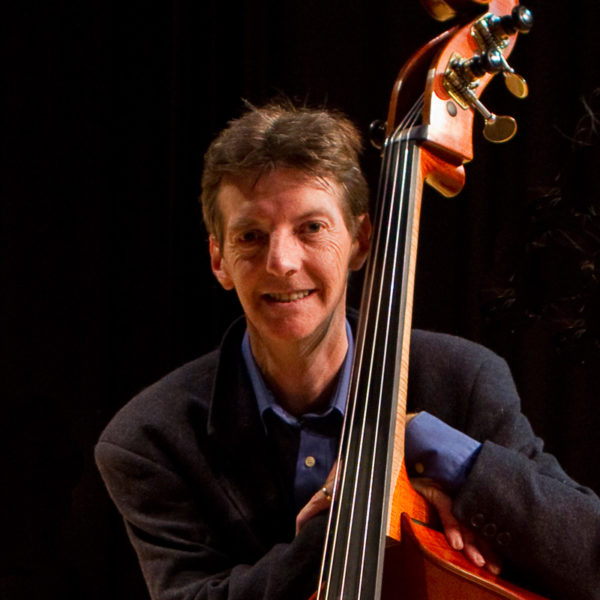 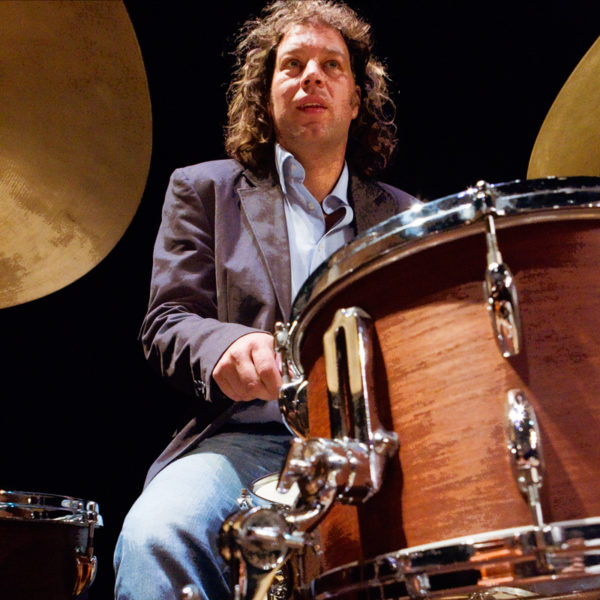 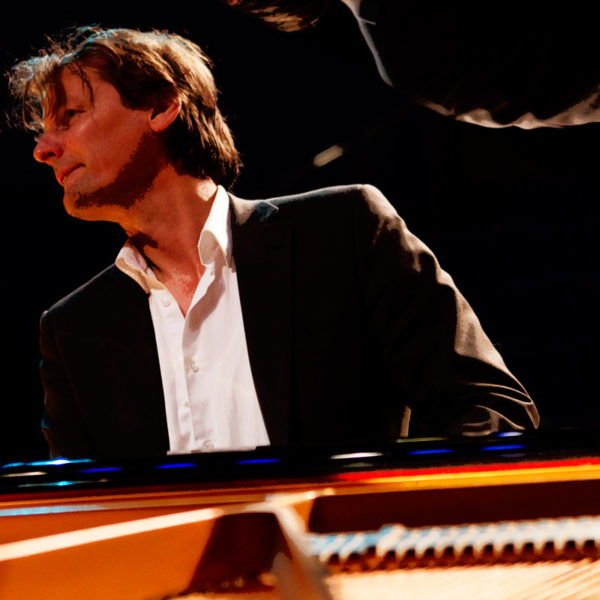 Charles Mingus once said “Making the simple complicated is commonplace; making the complicated simple, that’s creativity”. This tends to describe our philosophy for this CD. The majority of the original compositions on this program are based on the chord changes from well known works taken from the classical repertoire. One thing I can assure you is that this program is nothing like the old done to death “Bach meets Jazz” idea. For these pieces we applied the same concept used by jazz musicians during the Be Bop era where new melodies were applied to existing chord progressions. The major difference is that instead of sourcing our chord changes from songs out of the American songbook tradition we opted to explore the European classical music tradition for our harmony. During the preparation for this recording and the concert program we had a great time playing with the endless possibilities provided us by the old masters and enjoyed looking for simple ways to transpose these rich harmonies into the language of jazz.