View cart “Georgy Catoire” has been added to your cart. 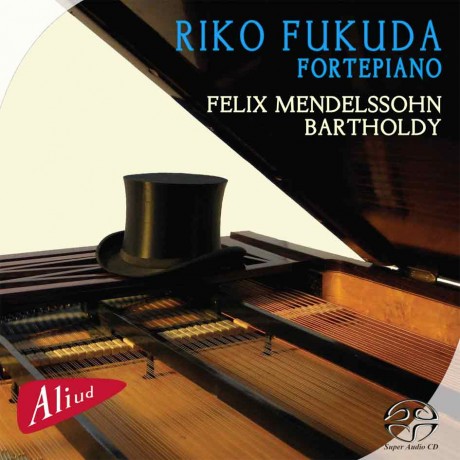 Before his travels Mendelssohn had already started to compose the Fantasy in F sharp, which is also called Sonata écossaise (Scottish sonata), but only after the three years’ tour did he finish and publish it. The work is comprised of three parts and continues with the attacca as one big whole. After his three years’ journey Mendelssohn returned to the parental home in Berlin in June 1832. The following month he ordered a piano by Conrad Graf from Vienna. His specific wish was a grand piano with a compass of 6½ octaves. The development of the piano in the late 18th century up to the mid 19th century went very fast and its compass increased every time. The piano Felix mother and aunts knew in the days of their youths had a compass of but 5 octaves, the Broadwood grand at his parents’ had 6.
He was so pleased with the Graf that he ordered two more within a time span of three years; one for the city of Düsseldorf where he had become General Musical Director and one as a wedding present for his brother’s bride.
Although he also received a grand piano as a present from the Erard factory in 1832, his enthusiasm for this make is not registered until 1838. The 1832 instrument did not play easily and after he had sent it back to the factory in 1837 to have it modified, he unexpectedly got offered a new instrument. He described this instrument ‘so full and rich in tone’ and praised the Erard quoting Lord Byron, ‘There be none of Beauty’s daughters with a magic like Erard’s.’