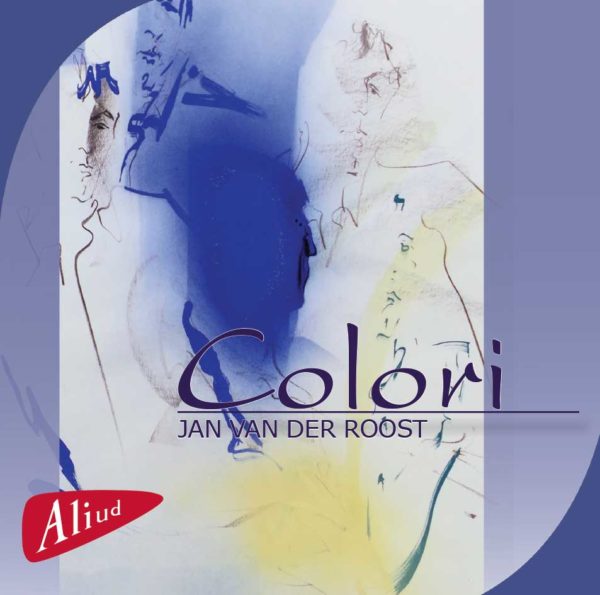 Jan Van der Roost was born in Duffel, Belgium, in 1956. He studied trombone, music history and musical education at the Lemmensinstituut in Leuven (Louvain) and continued his studies at the Royal Conservatoires of Ghent and Antwerp, where he qualifid as a conductor and a composer. Jan Van der Roost currently teaches at the Lemmensinstituut in Leuven (Belgium) and is guest professor at the Nagoya University of Art and at Senzoku Gakuen in Kawasaki (both in Japan). Besides being a prolifi composer he is also very much in demand as an adjudicator, lecturer, clinician and guest conductor. His musical activities have taken place in ± 50 countries in four continents and his compositions have been performed and recorded around the world.

PER ARCHI
Per Archi was composed in 1983 and commissioned by the former “Chamber Orchestra of Heist”. Per Archi is a work in two movements, in which the composer pays tribute to Britten and Bartok.

CANTI D’AMORE
(4 songs for baritone and chamber orchestra)
Composed partially in “contemporary”, partially in “archaic” sound idiom, these four orchestra songs give musical expression to the courtly love poetry of Dante Alighieri, Petrarch, Cavalcanti and Guinizelli in a lyrical manner.

CONTRASTO GROSSO
This work was commissioned by the Flanders Recorder Quartet that, in collaboration with the Rubio String Quartet, gave the first performance in august 1997. The title refers explicitly to the contrasting dialogue of both quartets (a reference to the
baroque concerto grosso) as well as to the contrast between the three movements.

CONCERTO DOPPIO
Per due Clarinetti ed Archi (4 Aspetti Sonori) In this double concerto, the two soloists are made to dialogue with the orchestra in different ways.
A short reference to the beginning of this double concerto introduces the Duetto Finale. In short chromatic cells, played in infernal tempo, both soloists show their talent. A few themes from previous movements come into play, which closes the circle. Both soloists now play an almost identical part at a different pitch. With this talented duet the work comes to a spectacular close. 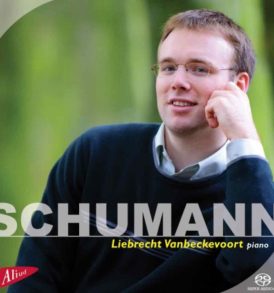 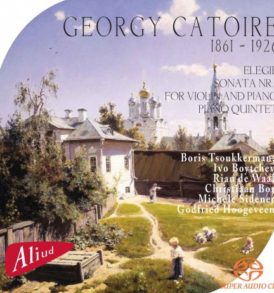