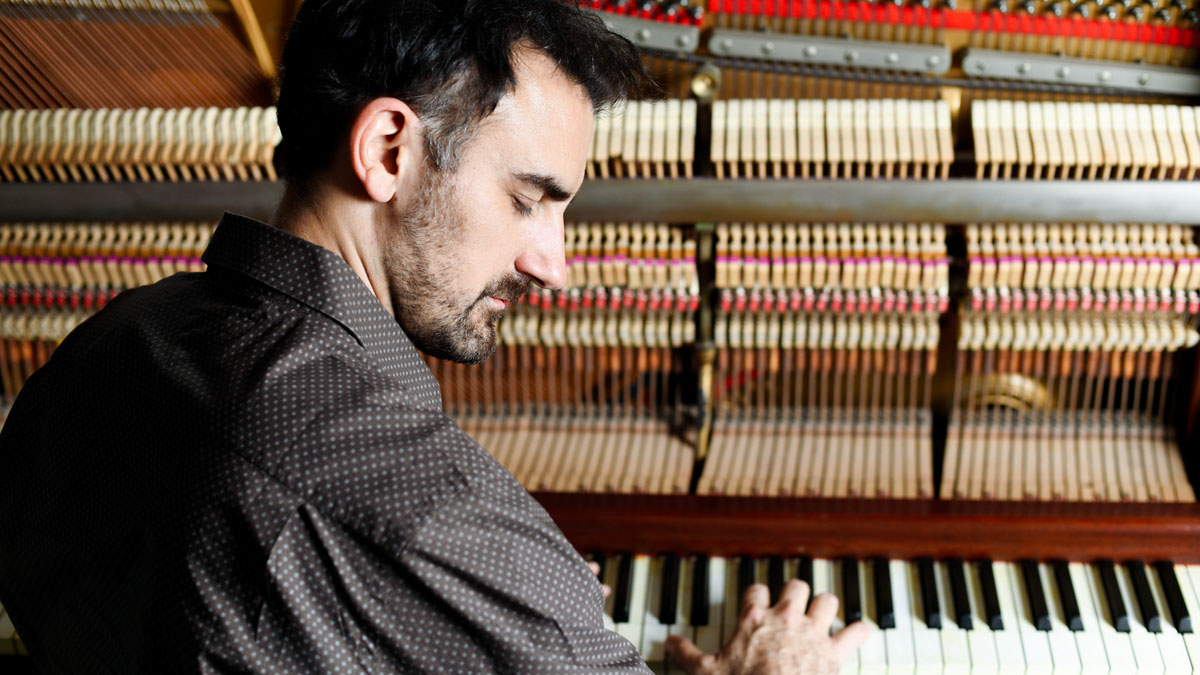 in News
by admin

We’re proud to announce the signing of pianist/composer Emiliano Messiez to Aliud Records. Born in Buenos Aires, Argentina and currently based in New York City, Emiliano is one of the most in-demand tango pianists in the US. With a versatile and unique style, he is equally adept in classical , jazz, tango, rock and Latin music.

Aliud Records director, Jos Boerland stated “Signing Emiliano fits perfectly with the labels expansion into the jazz and world music markets. With Emiliano on the roster we’re looking forward to collaborating on a number of projects over the next few years. Our focus is on building a solid relationship with artists that can work across genres and Emiliano fits this bill.”

The first album under this new contract will be released this coming autumn and will feature the debut album of a new tango trio featuring three of today’s best known proponents of the style, Pablo Agri, Horacio Romo and Emiliano Messiez. Titled “Ahora”, this trio album will feature a format that is somewhat unconventional in the tango world. The most famous setting for tango music is of course the “Orquestas Típicas” often including over a dozen performers however, smaller formats featuring four to six players are also popular. The typical trio format found in tango music consists of piano, bandoneon and double bass. Speaking about the line-up of this trio, pianist Emiliano Messiez said “It’s not that common to find a trio setting with piano, bandoneon and violin. When we first started to talk about this project we were worried that the bass sound would be missing, however once we started playing we realized that this is not really an issue.”

The album contains largely original compositions, written by each of the trio’s members. Pablo Agri explained further. “We each contributed two new compositions on the album, Horacio’s solo piece is a new composition and the rest of the material we recorded are arrangements of well-known pieces.” For Horacio, Pablo and Emiliano, the tango tradition is very important and the music on this album definitely reflects this. A quick read of the musicians’ biographies will show that all three have a long and distinguished history playing traditional tango music. However, this was not the idea behind this trio. Horacio Romo continued, “We didn’t want to be a ‘traditional’ trio just playing traditional tangos. We thought of this project as something different but at the same time we wanted to give due attention to the tradition. We decided that we would play original music – our music – creating a new sound, new music and a new trio”.

Ahora will be available on CD and be available for streaming and download in both stereo and immersive formats. More information and release dates will be announced in the coming weeks.