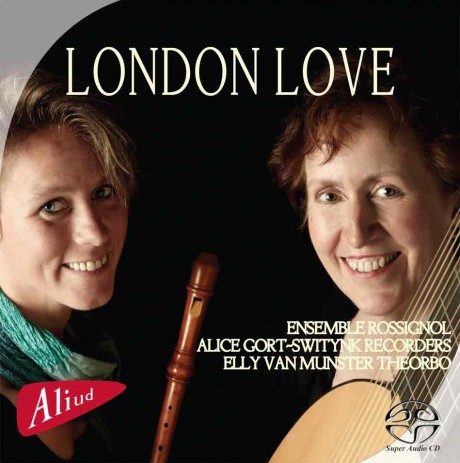 London was an exceptionally prosperous city in the 18th century, which was reflected by its lively musical society. George Frideric Handel, a German by birth (Georg Friedrich Händel), played a dominant role in this. Although he travelled extensively, he spent most of his life in this city and was even officially made a British subject in 1727. Although Handel was primarily known for his brilliant operas and oratorios, with their treasure trove of splendid arias, he was also a composer of lovely and sophisticated chamber music works. At this time, composers from all different countries travelled to London in the hope of launching a successful career there. However, this proved a difficult venture indeed for most of them, as they remained firmly overshadowed by Handel. The baroque works in this programme are interspersed with Love stories for recorder solo by German composer Axell D. Ruoff (1957). It was the combination of these works and Geminiani’s aria that prompted Ensemble Rossignol to call this CD London Love.