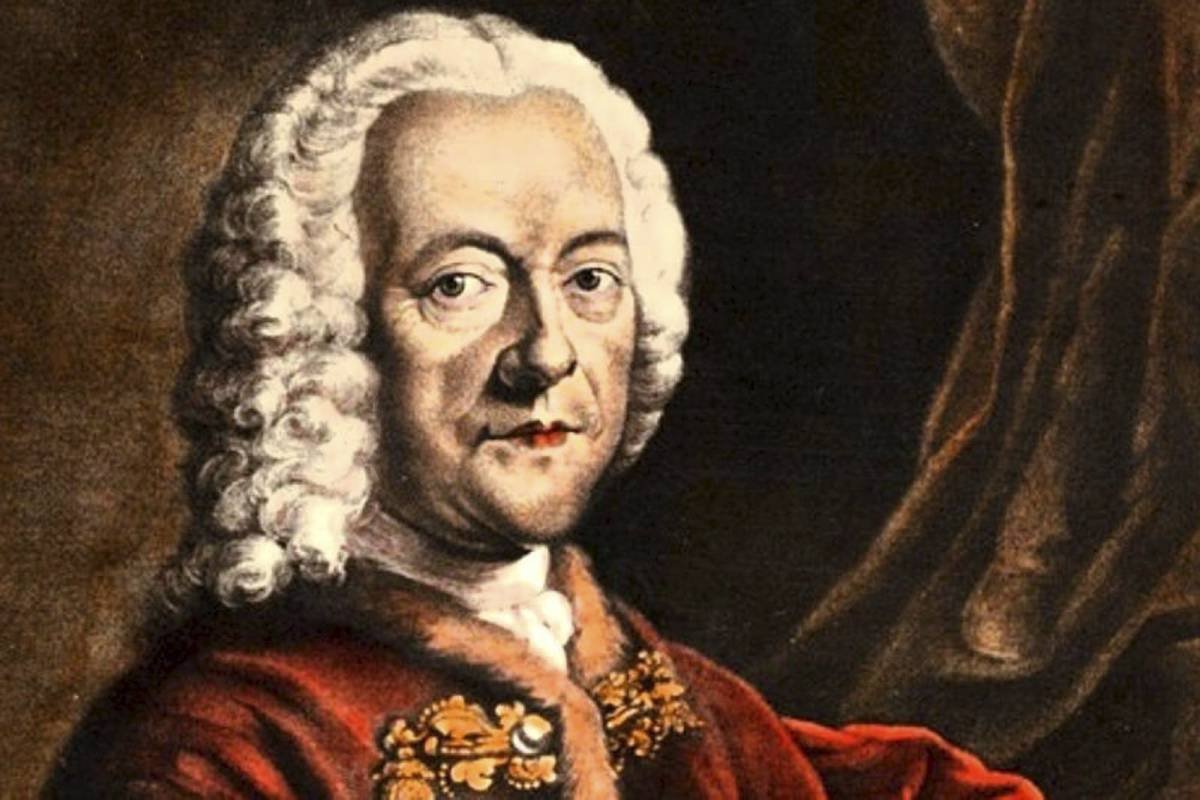 in New Releases, News
by admin

This year marks 250 years since the death of Georg Philip Telemann. To mark this occasion Aliud Records has put together a collection of the best Telemann recordings from the Aliud catalog.

Almost completely self-taught in music, he became a composer against his family’s wishes. After studying in Magdeburg, Zellerfeld, and Hildesheim, Telemann entered the University of Leipzig to study law, but eventually settled on a career in music. He held important positions in Leipzig, Sorau, Eisenach, and Frankfurt before settling in Hamburg in 1721, where he became musical director of the five main churches. While Telemann’s career prospered, his personal life was always troubled: his first wife died only a few months after their marriage, and his second wife had extramarital affairs and accumulated a large gambling debt before leaving Telemann.

Telemann is one of the most prolific composers in history[1] (at least in terms of surviving oeuvre)[2] and was considered by his contemporaries to be one of the leading German composers of the time—he was compared favorably both to his friend Johann Sebastian Bach, who made Telemann the godfather and namesake of his son Carl Philipp Emanuel, and to George Frideric Handel, whom Telemann also knew personally. Telemann’s music incorporates several national styles (French, Italian, German) and is even at times influenced by Polish popular music. He remained at the forefront of all new musical tendencies and his music is an important link between the late Baroque and early Classical styles.